Today, we pause to pay tribute to the memories of one who endeared herself in the hearts of her family and friends. She was greatly admired and dearly loved.

Mrs. Jo Ann Henry Green departed this life and entered into eternal rest September 8, 2021. She was born on August 3, 1957 in Florence, South Carolina, the daughter of Emma Henry and the late Ivory Henry, Sr.

“Joann” attended the public schools of Florence County and was a graduate of Wilson High School Class of 1976.

She was employed at various companies including Checkers, where she was the Manager, Colonial Finance, where she was the Assistant Manager, USDA Cotton Division, South Florence Exxon Kitchen, Carolina Hospital Systems, and GE Health Care until her health declined.

Jo Ann confessed Jesus Christ as Lord and Savior at an early age at Mount Sinai Holiness Church. She was later baptized and received the baptism of the Holy Ghost at House of God Florence. She was a faithful and dedicated servant in God’s Church. She served as a Deaconess, Usher, and was the Overseer of the Kitchen.

Jo Ann Green was united in holy matrimony to Anthony Nathaniel Green in 2005.

She was preceded in death by her father, Ivory Henry; a brother, Christopher Russell Henry; and her father-in-law, State Elder Elijah Green.

Please keep the family of Jo Ann Henry Green in your thoughts and prayers.

To send flowers to the family in memory of Jo Ann Green, please visit our flower store.

I pray that God is pleased with you. You were such a wonderful person, mother, and grandmother. My mood was rejuvenating. You will be missed!

Family you are in ours prayers at this time now and always. May God bless you with His love and peace to comfort you. Love

Thank God for her beautiful heart. She made people feel happy and peaceful. I recall her. genuine caring spirit toward me always. Love & Prayers.

My Condolences to the Green and Henry families. JoAnn was a kind person with a sweet and gentle spirit. Death brings pain that time can only heal.No words could ease what we truly feel. But with GOD her joy is eternally sealed.. Cherish her memories that death cannot steal. She will truly be missed by family and friends.
\"Blessed are those who mourn for they will be comforted\"
Matthew 5:4 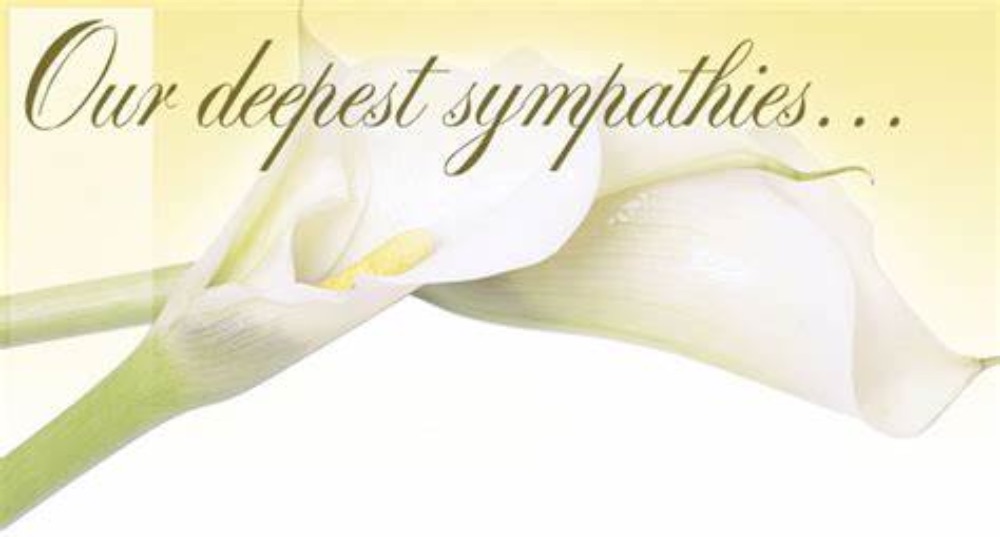 My sincere sympathy for the family. Keeping you in my prayers.

Jo Ann was my classmate: Always a smile.

To the family of Mrs. Green y'all have our most sincere condolences, and if we can be of any help after she's been laid to rest, feel free to ask anything of us for we will be ready to pitch in and do anything that y'all ask of us, But know in the coming days we will keep praying with you and for y'all as well...GOD BLESS YOU ALL 🙏🏾🙏🏾🙏🏾